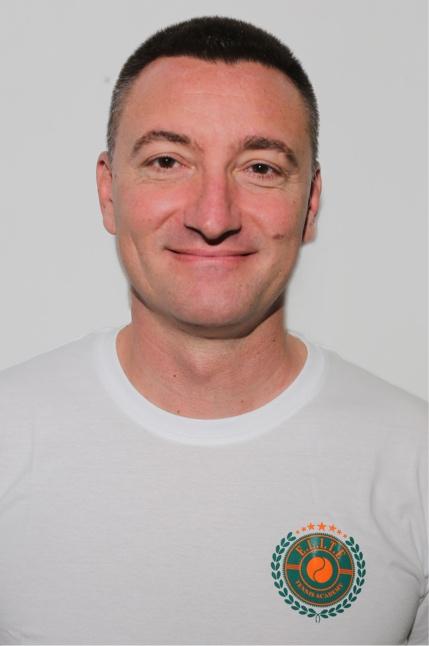 Former active player, while being member of all the TC "Vojvodina" teams. Performed for all teams from young ages to senior teams. He has been working as a coach since 1999 in TC. "Vojvodina" As a coach, he won the Serbian championship title with the women’s junior team. He also won the second place with the women's senior team in three different occasions. Graduated from the faculty of "Sport and Physical Education" in Novi Sad specializing on "The tactics of tennis players in single matches at tournament competitions". Possesses ITF Level I Certificate. Speaks English fluently.